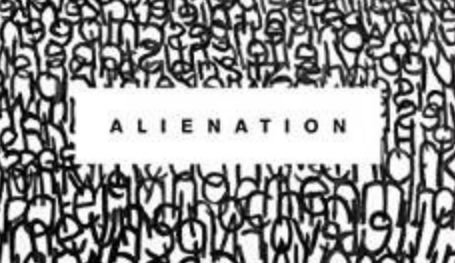 The University of Perugia would like to invite streams and papers for the 2019 Critical Legal Conference. The event will take place between 12–14 September 2019. The deadline for submission of abstracts is the 15th of July.

The 2019 Critical Legal Conference main theme will circle around the concept of “alienation”, a quite ambiguous word, used in social sciences particularly in the 19th and early 20th centuries to indicate among other things, a social and cultural estrangement, a state of powerlessness and anomie (from Greek anomia: lawlessness, normlessness) and also a feeling of self-estrangement.

The idea is to focus on three declinations of the concept of alienation covering several fields of interest both within and outside the law.

The first one is based on the classic Marxian conception of alienation. Drawing from Hegel’s dialectical movement, Karl Marx described alienation as the condition of labour under capitalism: on the one hand, the worker sold his labour power to the capitalist and his work thus becomes an alien object which exists independently, outside him; on the other hand, work is compelled to be spontaneous and creative, it is merely a means to satisfy needs external to it, and the worker’s subjectivity undergoes a process of substantial objectification.

The second declination involves the conceptual structure of the idea of ​​alienation and traces back its roots to the remote and very profound categories of cultural identities.

By entering into our cultural unconscious, we can grasp the multifaceted potential of the notion of alienation in the constant change into aliud – alienum that animates classical mythology: the universe described in Ovid’s Metamorphoses, for example, appears as a sort of celebration of “becoming other “, which functions as a device able to unexpectedly connect distant levels of reality. Through the stories of gods and heroes emerges the image of a reality in which identities are not static, but intrinsically dynamic, and the boundary between “being” and “becoming” is permeable and crossable back and forth.

The last declination is a push to broaden the concept of alienation beyond its immediate dimension. If Marx’s notion of alienation implies the objectification of the subject and consequently inequalities, exclusion and loss of identity, then alienation is the condition of those social groups marginalize by the actual stage of capitalist society. It is the sensation of those kept outside the mainstream perimeter. Alienation becomes a framework able to capture different social and political struggles: the feelings of migrants and minority groups within national societies and the European policies toward them. Alienation can also refer to the situation of several social categories (low-income workers, women, squatters, etc..) excluded and criminalized according to such policies and treated like aliens within western society.

We welcome both independent panels and papers, and stream, panel and paper proposals. Current streams include:

The event will take place in the Department of Law at the University of Perugia: 33, via A. Pascoli 06123 Perugia. Further details of the conference fee, registration and website will be available in the coming weeks. 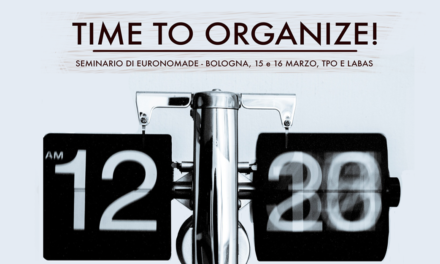 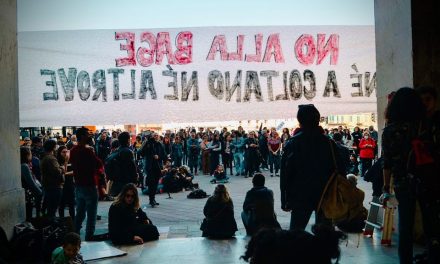 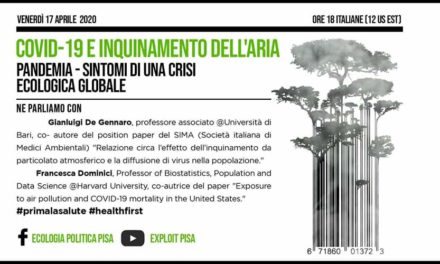 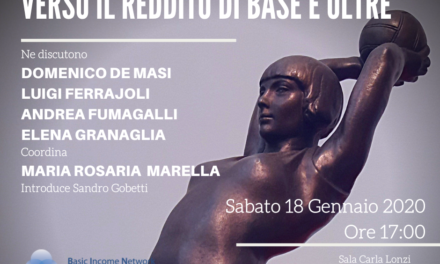