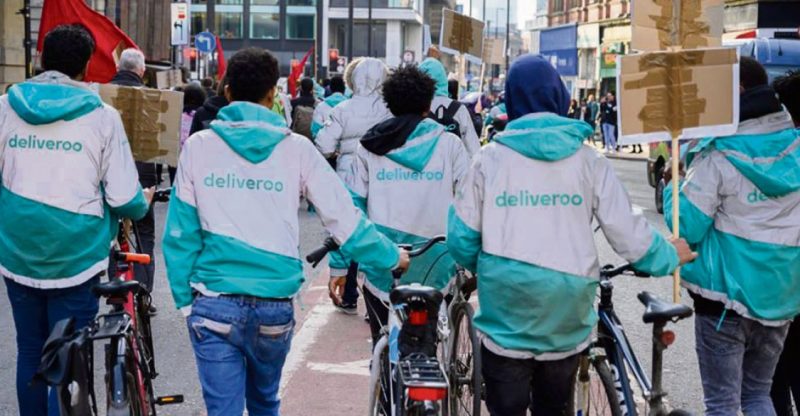 These strikes kicked off in response to ongoing relentless attempts to force down wages. Alex Marshall, chair of the Independent Workers of Great Britain Couriers and Logistics Branch (IWGB CLB), described the summer as a period during which bosses have rained ‘hammerblow after hammerblow’ down onto their workforce.

First, at the start of the summer, Deliveroo altered its vehicle priority system to informally lay off large numbers of cyclist workers.

Then, minimum fees continued to be cut. Wages have fallen to unprecedented lows, with some orders paying as little as £2.21.

Now, in a final twist of the knife, after long-term Deliveroo workers in shift login zones have spent all summer booking themselves into priority shifts (even if they were dead) to get their stats up and maximise their earning potential when order volume picks up in the Autumn, Deliveroo are converting many of these zones into free login zones – meaning that those hard-earned stats are now irrelevant, and the zone will be swamped with new workers. ‘Deliveroo have tricked these people into being out there on the road to keep their stats up’, Marshall says, ‘so it was really dark side when they got to the end of the summer and got this email, saying they were changing the zones to free login.’

In response, workers have launched a guerilla campaign of what Marshall calls ‘smash and grab’ wildcat strikes. They are typically called without any prior warning. In many cases, the existing trade unions within the workforce have been only partially involved in coordinating the action. After meeting together in large groups, strikers have used tactics like large flying pickets and blockades of dark kitchens (delivery-only kitchens, often based in industrial sites) in order to disrupt Deliveroo’s service. Many strikes, such as the one that took place in Brentford on the evening of Friday 27th, are so successful that they have forced their bosses to turn off the app completely.

Deliveroo’s response in the strike action continues to be much the same: temporary wage boosts in the affected areas and an offer of one-on-one discussions (never collective negotiations) of the problems facing workers with a company representative

Dark kitchen blockades continue to grow in tactical importance as Deliveroo runs more and more of its delivery operation through these centralised sites. Earlier in the summer, London IWW were heavily involved in a series of these blockades in Swiss Cottage, which marked a new high point in community support for platform worker direct action.

The IWGB is engaging with these strikes with the goal of building a longer-term form of organisation out of the ‘raw energy’ of these explosive actions. ‘We’re trying to get the workers to understand that they [Deliveroo bosses] will keep doing this until they know not to mess with the workforce because if they do they can expect a wave of social media attack, a wave of mainstream media attack, awave of riders on the streets striking. But we can only do that when we’ve harnessed enough of the riders to get to that kind of critical mass.’

Each time a strike wave kicks off, Marshall argues, the IWGB are getting more traction. The CLB’s membership has increased by 25% in the last few months. The union has also just hired 3 Deliveroo-specific organisers to spearhead a renewed drive in London.

The political impact of these strikes remains to be defined. ‘A lot of the desires of these people do run alongside what might be in the Labour manifesto, especially talking about the need to enforce employment law on these big companies,’ says Marshall. ‘But I think one of the reasons people turn to organising is to do with being disconnected and disillusioned with the current political system. ‘You turn to direct action because you think that there is no one out there whos going to help you apart from your fellow workers.’

‘A lot of the guys who I speak to, they do empathise with Labour policies, there are guys who are very red. But a lot of the other people, it seems to have organically grown from seeing the way society is at the moment, and just seeing that nothing is coming from above, and the only way to rectify things is to turn to the people at your side and pushing for direct action for change.’ 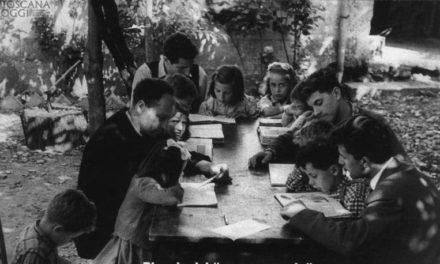 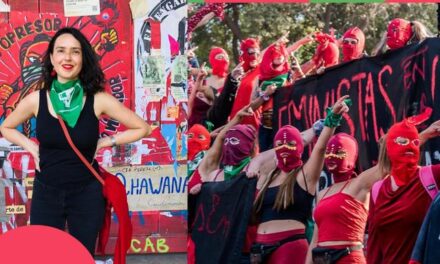 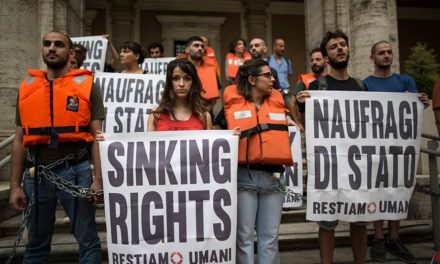