What happens to freedom of movement during a pandemic? 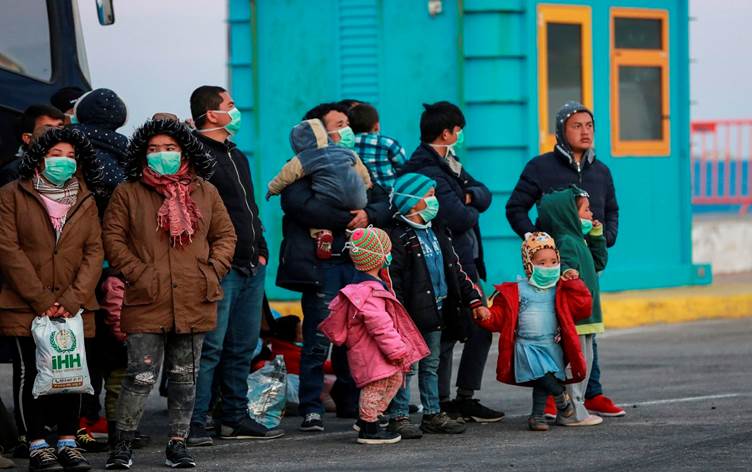 By SANDRO MEZZADRA and MAURICE STIERL

The severe consequences of the Covid-19 pandemic dominate headlines around the globe and have drawn the public’s attention unlike any other issue or event. All over the world, societies struggle to respond and adapt to rapidly changing scenarios and levels of threat. Emergency measures have come to disrupt everyday life, international travel has largely been suspended, and many state borders have been closed. State leaders liken the fight against the virus to engaging in warfare – although it is clear that the parallel is misleading and that those involved in the “war” are not soldiers but simply citizens. The situation is grim, and it would be a serious mistake to underestimate the obvious danger of infection, loss of life, the collapse of health services and the economy. Nonetheless, there is a need to stress that this phase of uncertainty entails also the risk of normalising ‘exceptional’ policies that restrict freedoms and rights in the name of crisis and public safety – and not only in the short term.

“Of all the specific liberties which may come into mind when we hear the word “freedom””, philosopher Hannah Arendt once wrote, the “freedom of movement is historically the oldest and also the most elementary.” However, in times of a pandemic, human movements turn increasingly into a problem. The elementary freedom to move is said to be curtailed for the greater good, particularly for the elderly and others in high-risk groups. (Self-)confinement appears key – “inessential” movements and contact with others are to be avoided. In China, Italy and elsewhere, hard measures have been introduced and their violation can entail severe penalties. Movements from A to B need (state) authorisation and unsanctioned movements can be punished. There are good reasons for that, no doubt. Nevertheless, there is a need to take stock of the wider implications of our current predicament.

In this general picture, current restrictions on movement are problematic for people who do not have a home and for whom self-quarantine is hardly an option, for people with disability who remain without care, and for people, mostly women, whose home is not a safe haven but the site of insecurity and domestic abuse. Restrictions are also particularly problematic for those whose elementary freedom to move had been curtailed long before the Covid-19 outbreak but who need to move in order to find safety. Migrants embody in the harshest way the contradictions and tensions surrounding the freedom of movement and its denial today. It is not surprising that in the current climate, they tend to become one of the first targets of the most restrictive measures.

Migrant populations who moved, or still seek to move, across borders without authorisation in order to escape danger are subjected to confinement and deterrence measures that are legitimized by often spurious references to public safety and global health. Discriminatory practices that segregate in the name of safety turn those at risk into a risk. “We are fighting a two-front war”, Hungary’s Prime Minister Viktor Orban declared, “one front is called migration, and the other one belongs to the coronavirus, there is a logical connection between the two, as both spread with movement.” The danger of conflating the declared war on the pandemic with a war on migration is great, and the human costs are high. Restrictive border measures endanger the lives of vulnerable populations for whom movement is a means of survival.

About two weeks ago, it was documented that the Greek coastguard opened fire on migrants trying to escape via the Aegean Sea and the land border between Turkey and Greece. Some people died while many were injured in a hyperbolic deployment of border violence. The European reaction, as embodied in the person of European Commission president Ursula von der Leyen, was to refer to Greece as Europe’s “shield”. About a week ago, it was uncovered that a migrant boat with 49 people on board which had already reached a European search and rescue zone was returned to Libya through coordinated measures taken by the EU border agency Frontex, the Armed Forces of Malta, and Libyan authorities. In breach of international law and of the principle of non-refoulement, the people were returned to horrid migrant camps in Libya, a country still at war. With no NGO rescuers currently active in the Mediterranean due to the effects of the Coronavirus, more than 400 people were intercepted at sea and forcibly returned to Libya over the past weekend alone, over 2,500 this year.

Such drastic migration deterrence and containment measures endanger the lives of those ‘on the move’ and exacerbate the risk of spreading the virus. In Libyan camps, in conditions that German diplomats once referred to as “concentration-camp-like”, those imprisoned often have extremely weakened immune systems, often suffering from illnesses like tuberculosis. A Coronavirus outbreak here would be devastating. Doctors without Borders have called for the immediate evacuation of the hotspot camps on the Greek Islands, highlighting that the cramped and unhygienic conditions there would “provide the perfect storm for a COVID-19 outbreak”. This is a more general situation in detention camps for migrants throughout Europe and elsewhere, as it is in ‘regular’ prisons worldwide.

Together with the virus, a politics of fear spreads across the world and prompts ever-more restrictive measures. Besides the detrimental consequences of curtailing the freedom to move already experienced by the most vulnerable, the worry is that many of these measures will continue to undermine rights and freedoms even long after the pandemic has been halted. And yet, while, as Naomi Klein notes, “a pandemic shock doctrine” may allow for the enactment of “all the most dangerous ideas lying around, from privatizing Social Security to locking down borders to caging even more migrants”, we agree with her that “the end of this story hasn’t been written yet.”

The situation is volatile – how it ends depends also on us and how we collectively mobilize against the now rampant authoritarian tendencies. All around us, we see other reactions to the current predicament with new forms of solidarity emerging and creative ways of taking care of “the common”. The arguments are on our side. The pandemic shows that a global health crisis cannot be solved through nationalistic measures but only through international solidarity and cooperation – the virus does not respect borders.

Its devastating effects strengthen the call to universal health care and the value of care work, which continues to be disproportionately women’s work. The pandemic gives impetus to those who demand the right to shelter and affordable housing for all and provides ammunition to those who have long struggled against migrant detention camps and mass accommodations, as well as against migrant deportations. It exposes the ways that the predatory capitalist model, often portrayed as commonsensical and without alternatives, provides no answers to a global health crisis while socialist models do. It shows that resources can be mobilized if the political will exists and that ambitious policies such the Green New Deal are far from being ‘unrealistic’. And, the Coronavirus highlights how important the elementary freedom of movement continues to be.

The freedom of movement, of course, also means having the freedom not to move. And, at times, even having the freedom to self-confine. For many, often the most vulnerable and disenfranchised, this elementary freedom is not given. This means that even during a pandemic, we need to stand in solidarity with those who take this freedom to move, who can no longer remain in inhumane camps within Europe or at its external borders and who try to escape to find safety. Safety from war and persecution, safety from poverty and hunger, safety from the virus. In this period in which borders multiply, the struggle around the elementary freedom of movement will continue to be both a crucial stake and a tool in the fight against global injustice, even, or particularly, during a global health crisis. 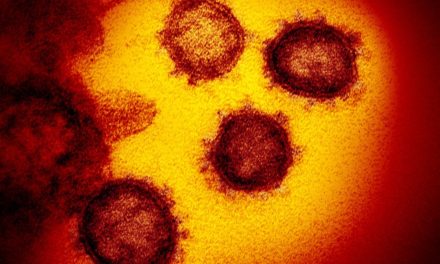 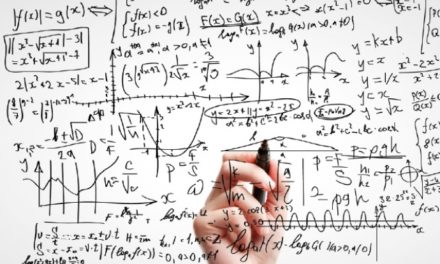 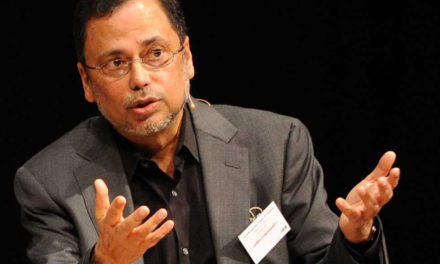