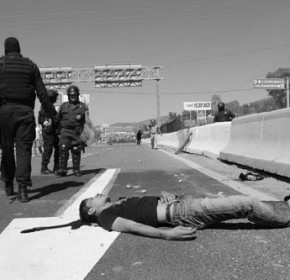 Mexico, the world, against the policy of death, for life [→ español]

1. On Friday 26th September in Mexico, 43 students from the Ayotzinapa’s Rural Normal School were forcibly disappeared by the Iguala city police – under the supervision of the city’s mayor, Jose Luis Abarca – with the complicity of the Guerrero state security forces; in addition, they murdered David Josue Garcia Evangelista (14 years old, member of the Los Avispones football team), Victor Manuel Lugo Ortiz (bus driver for the football team), Blanca Montiel Sanchez (who was traveling in a taxi), and the students Daniel Solis Gallardo, Yosivani Guerrero and Aldo Gutierrez. A fourth student, Julio Cesar Mondragon, was tortured, murdered and found with his face flayed; many others were injured, including four severely wounded.
Unfortunately these are not isolated incidents in Mexico; rather, they join a long list of acts of repression and constant violations of human rights (extrajudicial executions, torture, forced disappearances, femicide, etcetera) committed by the police, the army and criminal gangs against a terrorized civilian population, and, more specifically, against citizens who protest and mobilize; in the majority of cases, these acts go unpunished.

2. This situation has generated enormous indignation and distrust of state institutions among the civilian population, yet in spite of the fear in which they live – not only due to state repression but to the violence they suffer at the hands of drug trafficking groups – citizens have taken to the streets en masse in cities all over the country, demanding the reappearance of the missing students and punishment for those guilty of their forced disappearance. The international community has also expressed consternation in the face of these shameful acts, with protests in cities the world over (including Rio de Janeiro, Buenos Aires, La Paz, Los Angeles, Berlin, London, Madrid, Oslo, Milan, among others) adding citizens’ voices to the demands of Mexican civil society.

3. However, the students remain disappeared. Their families search tirelessly for them with the support of thousands of people, all expressing the demand that they be brought back alive. Beyond a cynical and irresponsible media campaign in which criminal gangs are exclusively blamed for what took place, the government of President Enrique Pena Nieto is taking no real measures to find the students, to identify the bodies found in mass graves surrounding Iguala, or to confront the genuine causes of spiralling violence in Mexico. The impunity that dominates in the highest echelons of political and economic power in the country is symptomatic of a policy of death that makes accumulation of wealth, by way of legal and illegal enterprise, a priority over all life.

4. In light of the aforementioned, we the undersigned express our solidarity with the pain and rage of the victims’ families and the Mexican civilian population, and add our voices to their just demands:
– for the immediate return of the missing students alive.
– for the punishment of those responsible for their disappearance and for the murders on 26th September.
– that the Argentinian Forensic Anthropology Team (EAAF), currently participating in efforts to identify the bodies found in local mass graves, be allowed to continue its work unhindered.
– that the Mexican State adhere to its international agreements in the area of Human Rights, and that it guarantee an end to forced disappearances, torture, extrajudicial executions and state-sponsored violence against civil society and activists.
– that the governments of countries whose citizens add their signatures to this document take appropriate measures to pressure the Mexican government to return the missing students alive and to put an end to the violence.

THEY TOOK THEM ALIVE, WE WANT THEM BACK ALIVE! 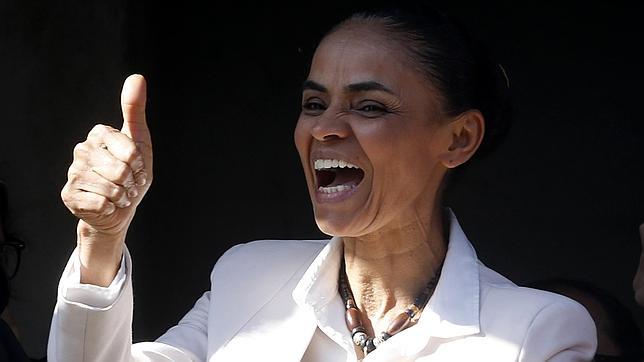 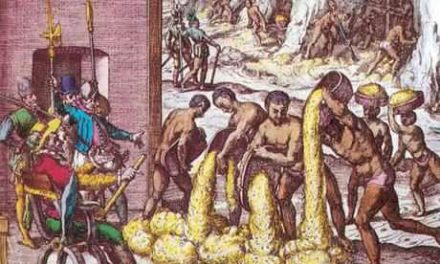