Venezuela With and Beyond Chavez

“Chávez was one of us”, say the poor from the barrios in Caracas, the people throughout Latin America, and Bronx residents together with probably two million poor people in the US, who now have free heating thanks to the Chávez government. Sean Penn said on Chávez: “Today the people of the United States lost a friend it never knew it had. And poor people around the world lost a champion.” These are sad days.

This article is not going to delve into the many accomplishments of the Bolivarian process with regard to healthcare, life expectancy and education – even if no country in the world has improved living standards as much over the past 14 years as Venezuela under Chávez. I will not write about how Chávez shifted hemispheric relations, helped to bring the FTTA to an end and built Latin American and Caribbean unity for the first time without the US or Canada. Many articles and writers focus on these matters.

This article addresses the different approach to social transformation in Venezuela, the idea of revolution as a process and the primacy of the constituent power, which has been developed from below in the form of popular power throughout the country. Chávez was an allay in the construction of people’s power and creative building of a new world. This is the reason that while I am so sad with the passing of Chavez, I am also totally confident about the future of Venezuela. As with the people of Venezuela, I know where the power is. In the neighbourhoods, in the towns, villages and cities, organized together.

The Two-Track Approach – From Above and Below

The particular nature of the Bolivarian movement stems from the fact that social transformation and the redefining of the State have led to the creation of a “two-track approach”: on the one side, the State, institutions and traditional left organizations, and on the other, movements and organized society. It is a construction process both “from above” as well as “from below”. This entails the participation of antisystemic organizations and movements, along with individuals and organizations which can be characterized as traditional and state centred (for instance, unions and political parties).

Both from the government and from the rank and file of the Bolivarian process, there is a declared commitment to redefine State and society on the basis of an interrelation between top and bottom, and thereby to move toward transcending capitalist relations. The State’s role is to accompany the organized population; it must be the facilitator of bottom-up processes, so that the constituent power can bring forward the steps needed to transform society. The State has to guarantee the material content the realization of the common wealth requires. This idea has been stated on various occasions by Chávez, and is shared by sectors of the administration and by the majority of the organized movements.

Since January 2007, Chávez proposed going beyond the bourgeois state by building the communal state. He applied more widely a concern originating with antisystemic forces, meaning the movements and political forces that assume that the state form has to be overcome. The basic idea is to form council structures of different kinds, especially communal councils, communes and communal cities, which will gradually supplant the bourgeois state.

The Communal Councils are a non representative structure of direct democracy and the most advanced mechanism of self-organization at the local level in Venezuela. The most active agents of change in Venezuela have been–and continue to be–the inhabitants of the urban barrios and the peasant communities.

Communal Councils began forming in 2005 without any law and as an initiative ‘from below’. In January 2006 Chávez adopted this initiative and began to spread it. In April 2006, the National Assembly approved the Law of Communal Councils, which was reformed in 2009 following a broad consulting process of councils’ spokespeople. The Communal Councils in urban areas encompass 150-400 families; in rural zones, a minimum of 20 families; and in indigenous zones, at least 10 families. At the heart of the Communal Council and its decision-making body is the Assembly of Neighbours. The councils build a non-representative structure of direct participation which exists parallel to the elected representative bodies of constituted power. In 2013, more than 40,000 Communal Councils had been established in Venezuela.

At a higher level of self government there is the possibility of creating Socialist Communes, which can be formed from various Communal Councils in a specific territory. The Communal Councils decide themselves about the geography of the Commune  These Communes can develop medium and long-term projects of greater impact while decisions continue to be made in assemblies of the Communal Councils. As of 2013 there are more than 200 communes under construction.

The idea of the Commune as a site for building participation, self-government and socialism traces back to the communitarian socialist tradition of the Paris Commune, and also to Venezuelan Simón Rodríguez, who proposed local self government by the people, calling it ‘Toparchy’ (from the Greek ‘Topos’, place) in the early 19th century,  to traditional forms of indigenous collectivism and communitarianism and the historical experiences of the Maroons, former Afro-American slaves who escaped to remote regions and built self administrated communities and settlements.

Various Communes can form Communal Cities, with administration and planning ‘from below’ if the entire territory is organized in Communal Councils and Communes. The mechanism of the construction of Communes and Communal cities is flexible; they themselves define their tasks. Thus the construction of self-government begins with what the population itself considers most important, necessary or opportune. The Communal Cities that have begun to form so far, for example, are rural and are structured around agriculture, such as the ‘Ciudad Comunal Campesina Socialista Simón Bolívar’ in the southern state of Apure or the ‘Ciudad Comunal Laberinto’ in the north-eastern state of Zulia.

After 13 years of revolutionary transformation, the biggest challenge for the process is the structural contradiction between constituent and constituted power. Especially since 2007, the government’s ability to reform has increasingly clashed with the limitations inherent in the bourgeois state and the capitalist system. The movements and initiatives for self-management and self-government geared toward overcoming the bourgeois state and its institutions, with the goal of replacing it with a communal state based on popular power have grown. But simultaneously, because of the expansion of state institutions’ work, the consolidation of the Bolivarian process and growing resources, state institutions have been generally strengthened and have become more bureaucratized. Institutions of constituted power aim at controlling social processes and reproducing themselves. Since the institutions of constituted power are at the same time strengthening and limiting constituent power, the transformation process is very complex and contradictory. Nevertheless, the struggles liberated by constituent power in Venezuela are often struggles for a different system and not within the existing social, political and economic system. The contradiction is grounded in the difference between institutional and social logic.

For example, if the job as community promoter and the existence of a certain institution is guaranteed only as long as the Communal Councils still depend on them, then the interest of the institution and its employees in having independent Communal Councils will be minimal. Conversely, the individual civil servant as well as the institution as a whole will be desperately presenting advances and positive results, but always proving that the Communal Councils, Communes and other instances of self-administration in whatever sector need the support of the corresponding institution. In fact the Ministry of Communes turned out to be one of the biggest obstacles to the construction of Communes and most of the Communes under construction complain about the Ministry. Only the growing organization ‘from below’, especially the self organized Network of Commune Activists (Red de Comuneras y Comuneros), bringing together about 70 Communes could bring enough pressure on the Ministry of Communes to start changing its politics at the end of 2011. They forced the Ministry to register some 20 Communes.

I have no doubt that peoples power will expand. The most important experience people have had over the past 14 years in Venezuela was that they learned they can overcome their marginalization by participation and self organization, creating their own solutions. “We are all Chávez”. 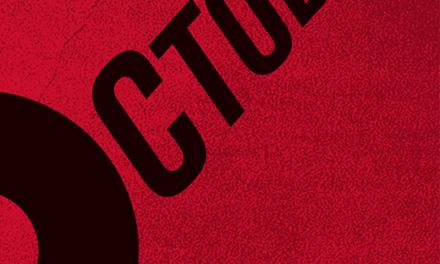 Marxism(s) in Social Movements. Is Marx Back in Social Theory? – Seminar at EUI 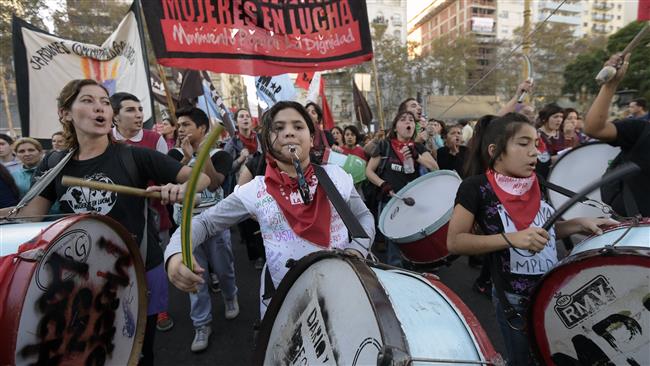 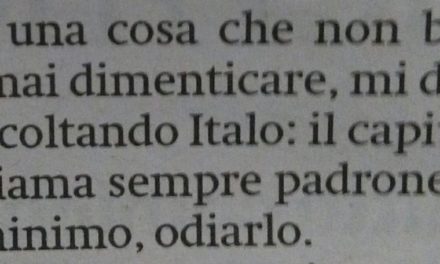