organized by Euronomade in collaboration with Macao c/o Macao, viale Molise 68, Milano (IT).

Platforms capitalism is a generic expression. On the one hand it refers to the specificity of production models in the digital economy, whether we talk about Amazon, Netflix, Google, Facebook, Instagram, Twitter. At the same time it has been used to criticize the ambiguity inherent to the sharing economy. But if the sharing economy was announced as a possible post-capitalist and painless landing, platform capitalism warns that this option is a techno-utopia to be filed promptly. Granted: mutualism and self-management remain essential tools of every organization of living labor, but only in a conflictual relationship with the current transformation of power relations in the society. What emerged from the great crises of 2008 is the co-presence of an informal economy along with a regime of accumulation where digital platforms play a central role in capitalist development. A seminar on Platforms Capitalism must trace a double movement: focus on the actual trends and subsequently widen the horizon. Analyzing reality is nothing academic in itself, but it means to identify possible breaking points of a regime of accumulation hinged on the capture processes and “Extraction”, aimed at ensuring a continuous flow of technological and organizational innovation, crucial to the many and diverse digital platforms. This calls for the task of understanding the forms of government and command of living labor, designed to manage and nourish a generational, racial, gender stratification. There is no “middle layer” of the labor force, but rather a heterogeneity of work in general that is the principle of reality from which stems any reflection. Experimentation, co-research are the compass to use, but they are totally useless if are just mentioned passing. One issue, however, captures the attention of newspapers, magazine and think-tanks. The constellation and the vortex of “odd jobs” is now quite known, activated by applications and digital platforms in the so-called gig economy. Main newspapers now specifically write about digital neotaylorism, identifying in the demonstrations of bikers that deliver meals and pizzas in London (Deliveroo) or Turin (Foodora), as well as in the first protest of Uber taxi drivers, a response to labor conditions determined by automated management of the working performance – delivery, rigid taxonomy of lawful behavior during working time- which resembles closely the ancient and decayed scientific organization of labor, with its strict separation between design and execution. Except in this case timing and rhythms of labour are defined by an algorithm or by an immaterial app against which any form of resistance and conflict is useless. At the moment it emerges a map of the components of this “crowd-work”, within a production of common goods whose description often resembles a Victor Hugo’s novel or the bleak multitude of poor that populated the social novel of the late 19th century. Poverty, lack of rights, invisible policy: elements that clash with wealth – of public relations and of social innovation – expressed by the social cooperation. Yet there is no going back: the current transformations of the capitalist production mode can not be read as the repetition of the creation process of the working class in Victorian England. Rather we are in the presence of a protean composition of living labor, where a non-qualified worker works side-by-side with an “innovation professional”, all within a highly urbanized metropolitan landscape. The contemporary press often evokes the appearance of millennials, the digital natives educated and grown up with internet, together with migrants with a high-level education. This metropolitan dimension of living labor hints at a socialization process not at all “poor” – even if they are in a scenario that, with particular violence in crisis, is characterized by actual progressive impoverishment. We are confronted with the paradox of a productive rich social cooperation subjected to servile social production relations, within which digital platforms are elements functional to docile subjectivity production. The power of algorithms is narrated with tones that often lead us to believe that capitalism – more than a social relation of production – is now a techno-structure with a systemic dynamic development out of control. But the algorithms are also the result of social relations of production. We need a change of perspective. More than an impersonal and obscure aggregate, the algorithms are in fact to be considered fixed capital, living labor objectified. We have to go back investigating the polarity between constant and variable capital, fixed and circulating, without any concession to a tedious and numbing economic determinism. Despite the enormous power that the capital platforms have in relation to living labor, it is also paradoxical that so many are the possibilities to seize the means of production. Many are the possibilities for the social cooperation to be a self managed enterprise, a cooperative, and the forms of this organization is a possible ground of conflict and emancipation from the capital route. New technologies can be useful allies for the creation of new institutions and courses of autonomous subjectivity. To envision organizational pathways of this working constellation is thus the ambitious goal of this seminar. A political ambition, of course, but to be pursued with humility, without following a hypothetical reconstruction “from above.” We need to try to bring order to a toolbox and put it to test, in this world. Hence the need to create an audience of speakers for two days of discussions, revolving around a plenary assembly and two or three workshops.

PROGRAM A two day symposium of talks and workshops. 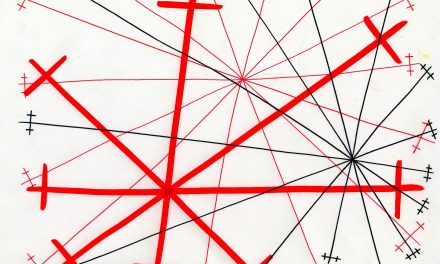 Intersectionality, Identity, and the Riddle of Class 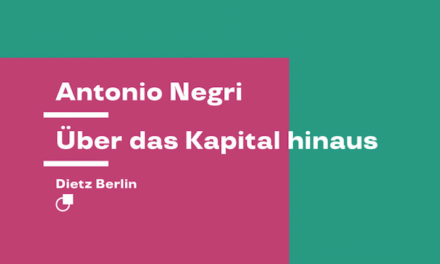 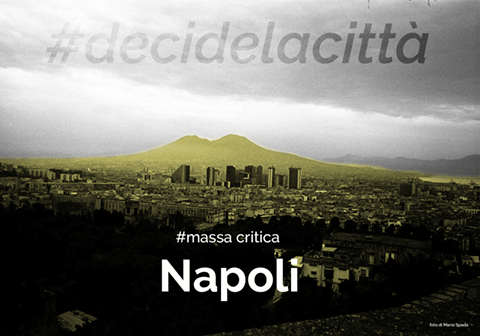 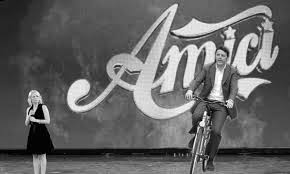