We Have a Ship 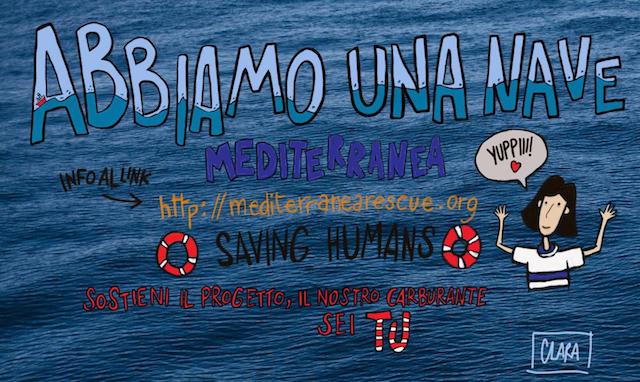 One after another the names resound, names without bodies that tell of a multitude of lives and histories shattered on the borders of Europe: Asmat – Names is the title Dagmawi Yimer gave to his short film, one of the most powerful and evocative portrayals of the shipwreck of October 3, 2013. Anonymity is, after all, one of the defining characteristics of the women, men and children in transit on the Mediterranean, as is also the case in many other border zones. Recovering the irreducible singularity of an existence is the extreme gesture of resistance to which Asmat – Names challenges us.

On the fifth anniversary of the 2013 shipwreck, as the dying continues on the Mediterranean, we are putting a ship to sea, the Mare Jonio. We do so after a summer in which the Italian government began a merciless war against migration and non-governmental organizations, closed ports and impounded dozens of refugees and migrants on a coastguard ship. The criminalization of “humanitarian” operations has emptied the Mediterranean of uncomfortable observers, pushed out witnesses and reinforced the anonymity of the women and men in transit: protected from indiscrete gazes, the Libyan coastguard was in a position to send hundreds of people back into internment camps – into torture, violence and slavery – while other hundreds of people were shipwrecked. And there are people who welcome and celebrate this.

Making the project happen was not easy. The platform, which is simply called “Operation Mediterranean,” is not an NGO: whoever took part in looking for a ship and preparing for its operations in the past weeks had no experience in the world in which they were working. But in many ports we met people who supported us, not for professional reasons, but because they felt solidarity, because they refused to condone the contempt of life and international law – so because of sentiments that, especially after the case of the ship Diciotti, are becoming more and more prevalent among seafarers.

The experience and cooperation of many NGOs that have been active in the Mediterranean area in the last years have been crucial for us. One of them, Sea-Watch, is part of the platform, while Open Arms will coordinate with us at sea. However, the operation we are starting today contends with the criminalization of “humanitarian” interventions that we currently face. The days when “humanitarian reason” could be analyzed as part of an encompassing system of government (in particular, of migration) seem far away. As such, this is a radically political challenge. And above all it is about one point in particular: the practical claim to the right of a confluence of non-state subjects to intervene in an area in which the “responsible authorities” are blatantly violating their obligation to protect the lives of people in transit.

This was the point of departure for establishing the platform Operation Mediterranean: an open platform in which all those who want to support us in the coming weeks can engage and participate (for example, through crowdfunding, which is absolutely necessary to ensuring the financial sustainability of a project that is as ambitious as it is labor-intensive). This point is very obviously of fundamental importance. More generally, it is about opening a space in Italy and in Europe for debate, action and negotiation about the topic of migration – as it were, by means of a practical intervention.

We want our ship to be crossed at sea and on land by mobilizations that – from Ventimiglia to Apulia, from Catania to Milan, to give only a few examples – have developed around migration in recent weeks; we want the Mare Jonio to become a kind of forum that thousands of women and men appropriate in order to spread stories of migration on the squares and in the streets, stories that are radically distinct from the grumblings and decrees of a Salvini: We want the ship to become an instrument for talking about Italy and Europe in a different way, starting in the cities.

We are not underestimating the difficulties of the current situation. We know that we are acting from a minority position, and that we are facing a hegemony that is hostile about issues of migration; we know that in the past months the equation between the migrant and the enemy has become radicalized (something to which political forces that do not define themselves as rightwing have also contributed in the past years), authorizing and promoting the spread of a racism in the country that grows more aggressive each day. But we also know that this hegemony can and should be turned around – and that we must take the necessary risks and dangers upon ourselves. The operation that starts today, filled with symbolic meaning, is a contribution in this sense.

A ship, C.L.R. James points out in his great book about Melville (written in 1952 in a cell on Ellis Island, where he awaited his deportation from the United States due to “anti-American activities”), is at its core nothing more than the variegated entirety of the work and activities of those on board, which literally constitutes it. Our ship would be nothing without the passion and commitment of hundreds of women and men who worked and continue to work not only so that the Mare Jonio can operate, but also to build and multiply new bridges between land and sea. A ship, James also wrote, “is a miniature of the world in which we live.” In our case, it is a miniature of the world we are trying to build together. And we are sure that we will soon be thousands who share in this effort. 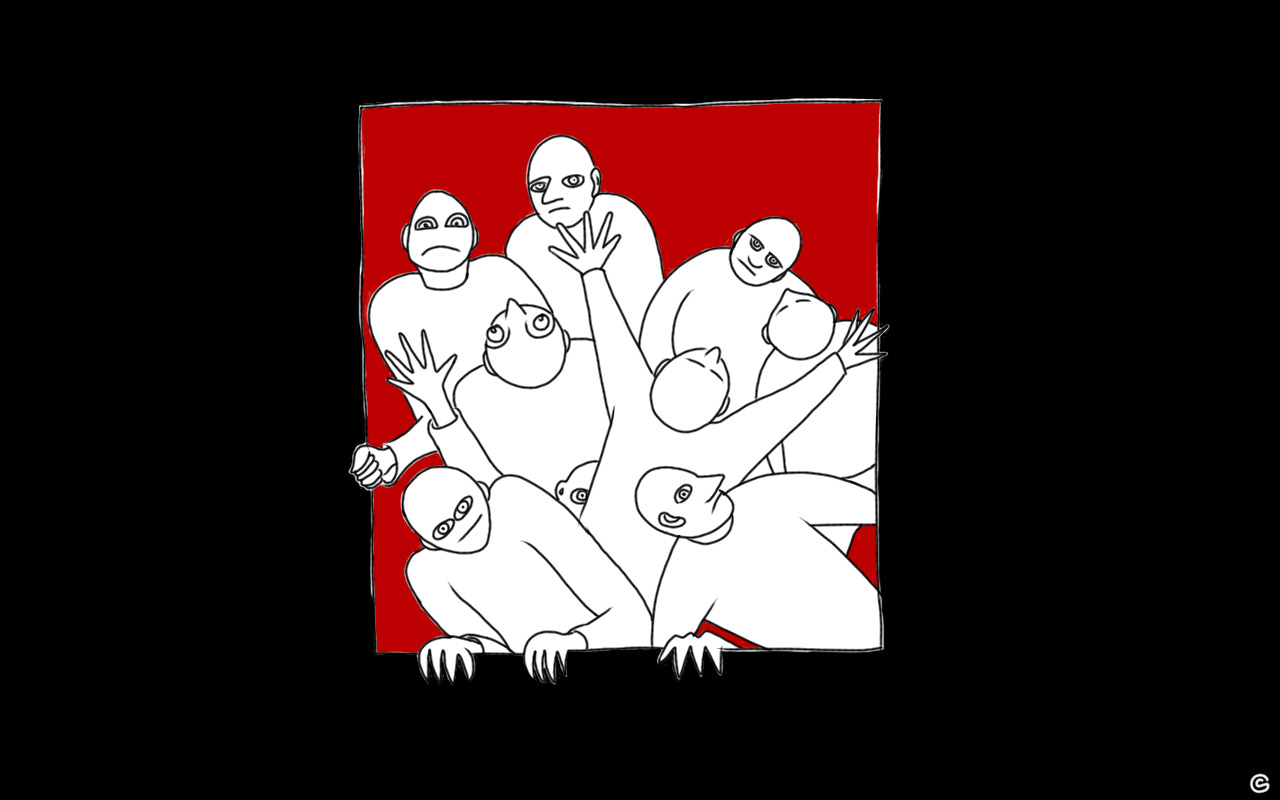 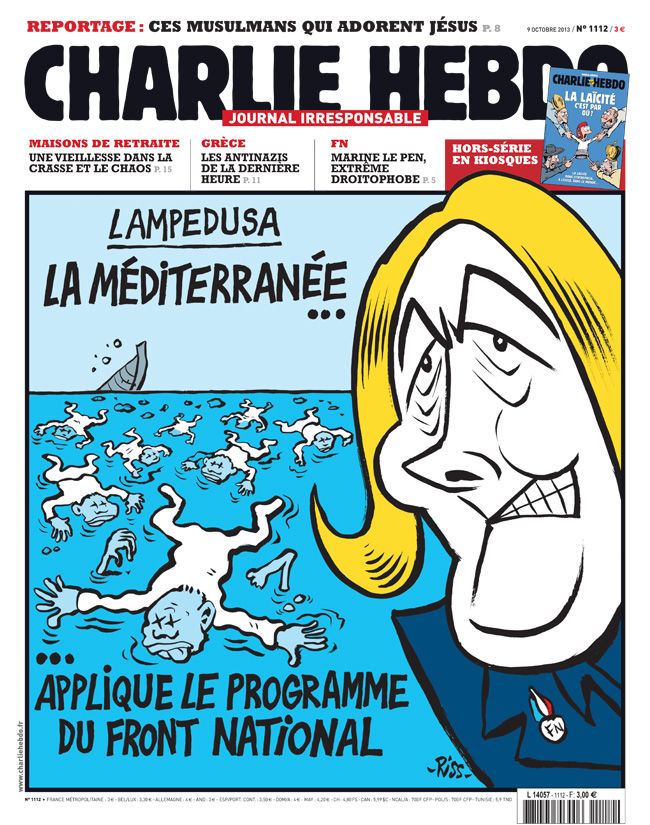